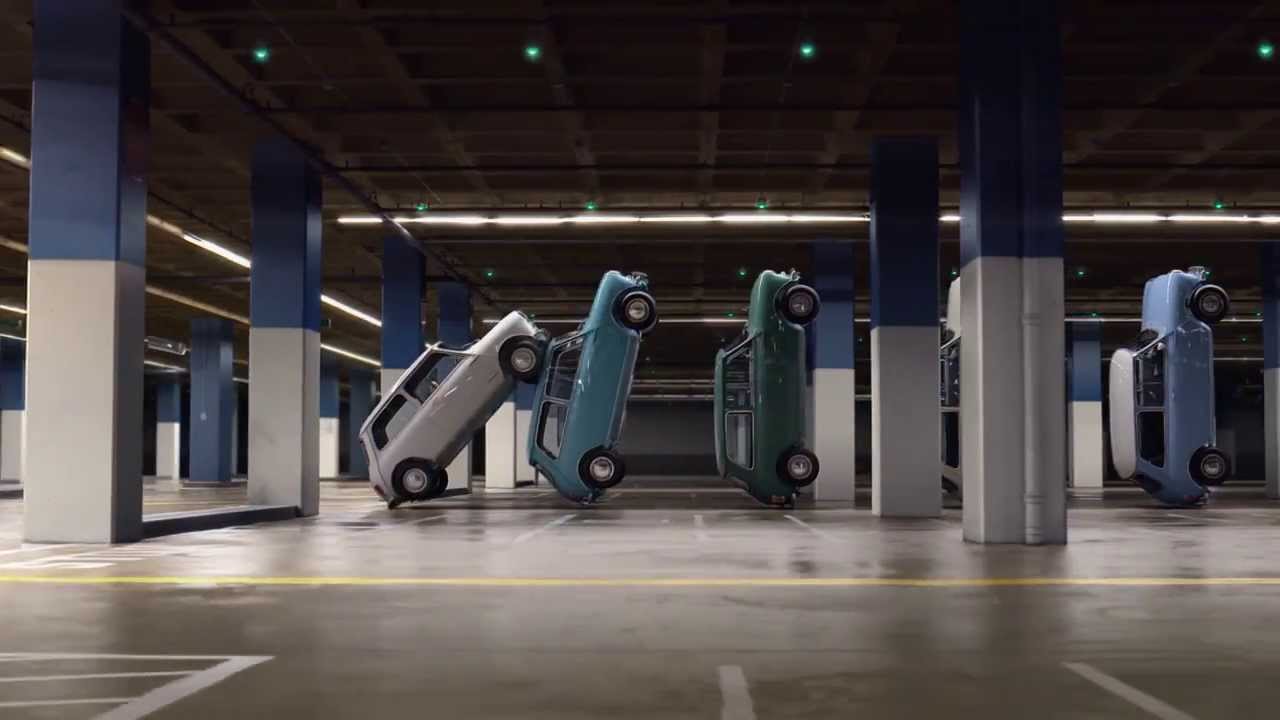 Whistling Down The Wind

Have Yourself A Merry Whistling Christmas David is no stranger to having his music used in advertisements. The latest brand to jump on board is Danish beer company Grimbergen, which has chosen David’s rendition of Flower Duet in its new advert entitled “Phoenix”.

Director Martin Aamund, who also directed an advert for San Pellgrino which featured more of David’s whistling, takes the viewer on a dreamlike journey, as a simple order at the bar transports the customer through different worlds.

Flower Duet appears on David Morris Presents Classical Whistling. You can find out more about the release by clicking here.

David recently made a headline appearance on ITV’s primetime Saturday show, Game Of Talents. The programme, hosted by Vernon Kay, sees performers from a wide variety of backgrounds appear in front of teams made up of a member of the public and a celebrity.

Episode 3 saw Stephen Mulhern and Emma Willis join contestants to try to figure out the talents on display, from a list of skills including drummer, juggler and, of course, whistler. To help the teams work out the secret talents, a series of clues are provided. David walked out to an instrumental version of Megahn Trainor’s Lips Are Movin’, giving Emma and her sidekick their first clue.

Next up came a Good Morning Britain skit, where presenters Ranvir Singh and Susanna Reid read out spoof headlines, all with subtle nods to the fact that the hidden talent was to do with whistling.

If you want to see if the contestants guess correctly, and to watch David perform Nessun Dorma, you can catch up with the show by going to th ITV Hub (you will need to sign up for a free account). David appears from 09:58.

Though David is a familiar face to many of you, there are those among us who don’t know of the man and his talents. So it was a morning shrouded in mystery recently when David appeared on The Chris Moyles Show on Radio X as part of their “Who Are You?” feature.

By asking a series of “Yes/No” questions, Chris and co-host Dominic Byrne attempted to narrow down their options and guess David’s profession.

There was palpable disappointment when it turned out David was neither a professional fart-noise maker, nor the man that did the horse sound effects for the Grand National. But did they guess correctly in the end? Watch the video below to find out.

Fresh from appearing in a Klarna ad headed up by hip-hop legend Snoop Dogg, David recently added another big-name brand to his portfolio by having his rendition of “Post Horn Galop” featured in Apple’s latest advertising campaign for its iPhone 11 Pro.

Timed to coincide with the return of the NHL (National Hockey League) season in the USA and Canada, the track provides an apt backdrop to the 40-second commercial, as Vegas Golden Knights players Marc-André Fleury and Mark Stone tape the new Apple device to various parts of their ice hockey equipment and skate around the rink capturing increasingly bizarre videos of their antics.

“It’s a real win to know the advertisement is travelling the world with me accompanying it,” David recently told the Oldham Chronicle.

The advert is the latest in Apple’s “Shot on iPhone 11” campaign, which has seen the phone used to film some pretty remarkable footage around the globe.

“Post Horn Galop” appears on David’s “Whistling Down The Wind” album, which is available to buy on CD, or to download from iTunes.

Fresh from working with pop music legend Benny Anderson of ABBA, David has yet again been mixing with the stars in his latest project.

Swedish financial tech giant Klarna, valued at $2.5 billion last year, has gone all gangsta in its latest ad campaign, enlisting the services of none other than hip-hop supremo Snoop Dogg – and they’ve brought David along for the ride too. His track “Czardas” features prominently in the new campaign, which sees Snoop surrounded by a gang of well-groomed Afghan hounds.

Klarna’s campaign shows the LA rap star – who’s temporarily renamed himself “Smooth Dog”, as well as investing some of his fortune into the company – enjoying the finer things in life while spreading the cost of his luxurious purchases.

Snoop Dogg, real name Calvin Broadus, told Forbes magazine: “I’ve been doing business in Europe for years with fashion brands, telecommunication companies and more. I’ve endorsed them, advised them, and now I’m looking to invest in them. I plan to keep growing the portfolio, ya dig?”

Klarna”s CEO Sebastian Siemiatkowski also told Forbes: “We were wondering who is the smoothest person alive, that was really the background of how the name Snoop Dogg popped up in our heads.”

Smoothest person, smoothest ad campaign and world’s smoothest whistler all in one place. We’ll sip an ounce to that.

David’s album “Whistling Down The Wind”, which features “Czardas”, is available to buy on CD and as a download from the iTunes Store.

To buy one of David’s ringtones, go to the iTunes App on your Apple iPhone and search for "ringtones David Morris". Each ringtone costs just 79p.

Get in touch with David

David Morris is a professional whistling artist. He performs as a soloist with orchestra, concert and brass band and has won the title of Grand Master World Whistling Champion. David has released 5 CDs that are available to buy here or on iTunes